Talking about his role as a cop, Jatin Sarna said to India Today, “I am very excited about this association with Ekta Kapoor Ma’am. Having seen a lot of murder mysteries these days, I too felt the need to be a part of one. I liked the script as soon as I read it. Another reason why I chose to do the series is because of my character. I play the role of a cop, who has a lot of shades to his personality. It’s a layered character that excites me the most. The best part is that viewers will get to see a very different Jatin Sarna on screen through this series. I’m really looking forward to it, and I am sure it will turn out to be one of the best crime thriller series the audience has ever seen.” 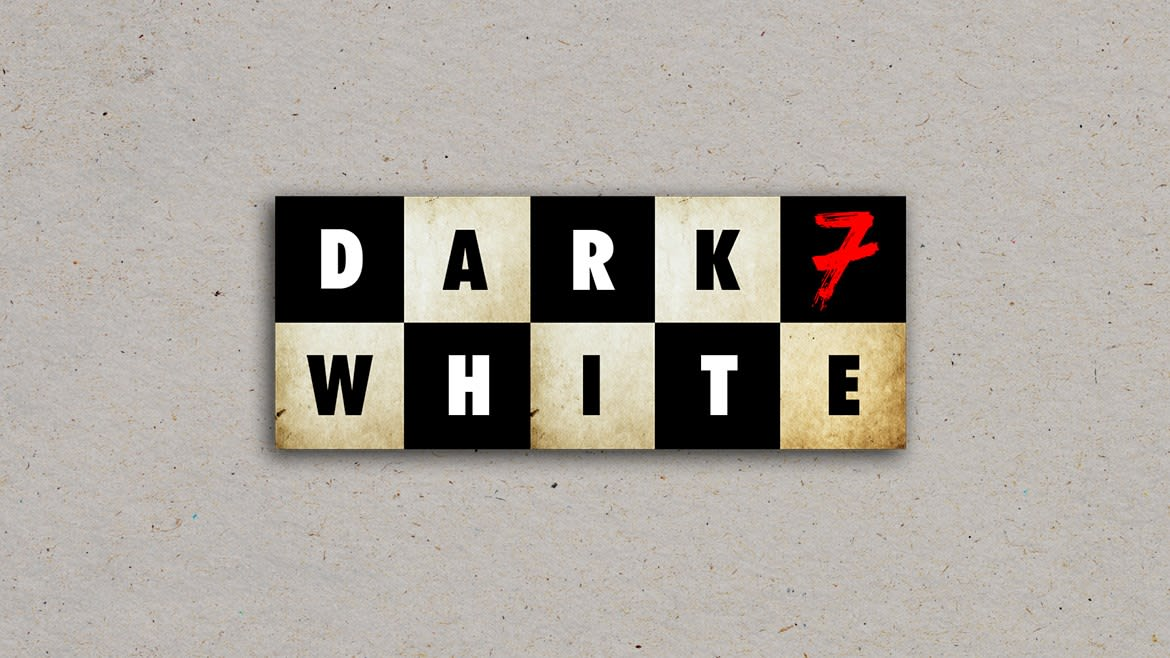 ALTBalaji’s Dark 7 White web series is a big jump for the actor. Jatin Sarna rose to fame after his popular role as Bunty in Sacred Games. After playing a hot-headed gangster in it, it is interesting to watch him undertaking something contrasting, unlike one of his previous roles. Talking to Spot Boye about his new experience, Jatin was quoted saying, “Team ALTBalaji and the director they were very keen on casting me. In fact, one of my juniors who work with ALT also wanted me to play the role. So, they approached me. All this was before the pandemic. And then, now a couple of weeks ago we began.”

In Dark 7 White, he is seen solving the murder mystery of a young Chief Minister Yudhveer Singh Rathore who has been shot dead. It is his suspicion on Yudhveer’s seven closest people that turn them into prime suspects. Greshma. Neelu. Dhaval. Shashank. Shamsher. Kush. aur Yogesh. Kyu kiya ACP Abhimanyu ne inpar shak? Did they kill Yudhveer despite being his friends? Oh my god, but why? And if they didn’t, who did?

We are sure that you have tons of questions in your mind. But hey, let us assure you that you will soon find out all your answers about Yudhveer’s death sooner than you think. The wait is almost over. ALTBalaji’s Dark 7 White web series has some of the known actors, such as Sumeet Vyas, Nidhi Singh, Jatin Sarna, Monica Chaudhary, Taniya Kalrra, Sanjay Swaraj, Shekhar Choudhary, and many others who are here to take the web world by storm on 24th November. Choose an affordable ALTBalaji subscription package to watch Dark 7 White online!